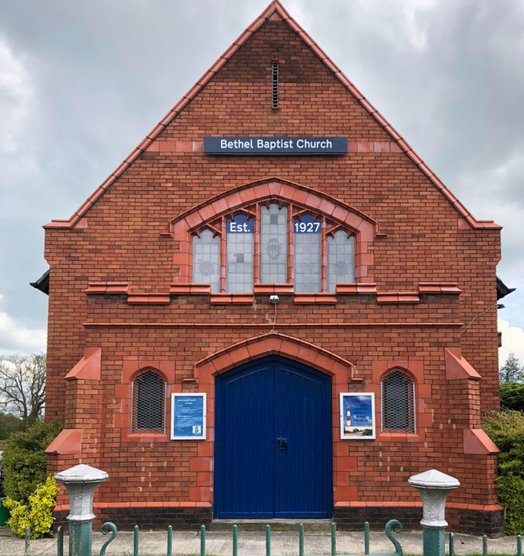 A Bit About  Who We Are and Why We're Here!

Bethel Baptist Church was founded in 1927 and we began our church life in a wooden hut on top of the hill where Llay Court is now situated. We moved into our present building at the end of Nant Y Gaer Road in the 1960s. In 2017 we celebrated our 90th Anniversary.
Our Church is small in number but we are a friendly, happy group and are always glad to welcome anyone who comes to visit us.

We look forward to seeing you !! 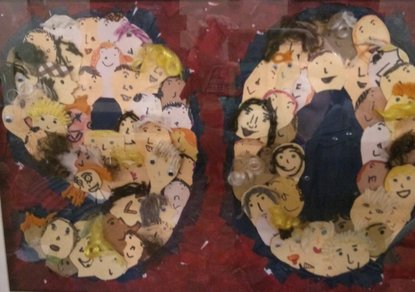 In 2017 we celebrated 90 years of Bethel Baptist Church Llay

A Small village church with a Big Welcome

Pastor Matt was born in Tredegar in South Wales but moved to Mold when he was six He moved away to study but later returned to Mold with his family in 1990. Matt’s a keen Snowboarder and cyclist and a proud supporter of the Cardiff Blues Rugby team. Whilst a member of Ebenezer, he served as an elder and also as a youth leader.

Having visited to preach at Bethel several times a year for many years, Pastor Matt is no stranger to the church and now has his own personalised mug presented to him by members of the youth club as a welcome gift.

Bethel formally welcomed Pastor Matt on Saturday 31st March 2018 with an induction service, which was attended by people from several churches in the area, as well as many from Pastor Matt's former church Ebenezer Baptist Church in Mold.